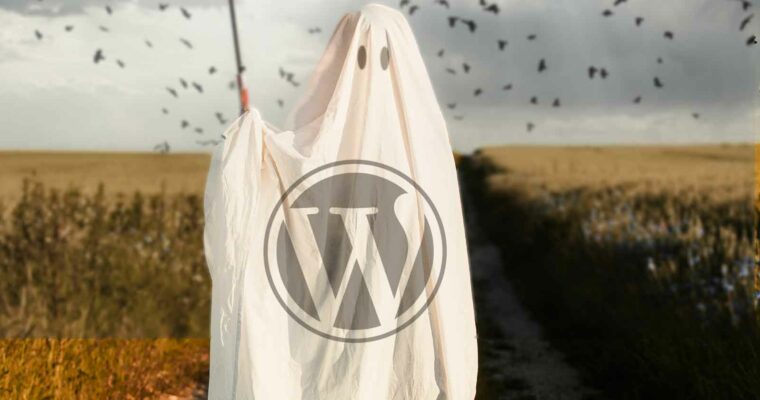 WordPress 5.6 due December 2020 was scaled back. An important Gutenberg feature was removed because development fell behind.

Both the Widgets and Navigation Screens are important.

Yet without the Navigation Screen, an important functionality for WordPress sites, the Gutenberg interface may feel like a ghost of the modern interface it is intended to be.

Gutenberg is a WordPress project whose goal is to modernize the process of building websites. Gutenberg uses a drag and drop interface.

The Gutenberg part of WordPress however is still under development, it’s an ongoing project. The different parts of building a website are rolled out one at a time as they are finished.

Gutenberg is under construction… for a long time.

The Navigation Screen was intended to be launched by the end of September Gutenberg release according to a September 3, 2020 announcement.

“…efforts have begun to launch this new screen to the world in order to gather more feedback. …

The aim is that this new screen will help expand what’s possible with menus while bringing block functionality to yet another part of WordPress in order to allow for more adoption and to offer a more modern experience.”

But as the date grew nearer it became apparent that it was not close to ready.

Why Navigation Was Delayed

There were multiple areas still under development as the September 29th deadline approached and it became apparent that this part would not be completed in time.

Most importantly, there wasn’t enough of the feature created to fulfill the needs of a Minimal Viable Product (MVP). An MVP is the bare minimum necessary to roll out as a testing version. What’s important about this is that the navigation screen was supposed to be a part of WordPress 5.6, due to be released in the latter part of December.

Don’t let Click Fraud take advantage of you
Start a free trial with Clickcease and experience GoogleAds marketing in a fraud-free environment.

“When the Gutenberg 9.1 RC1 was released on September 29th, there were still three major blockers unresolved:

Completion of the MVP redesign: needs design and accessibility feedback and iteration, as well as substantial development work.

Adding Navigation editor to the Customizer: needs design and technical investigation on the development side, as well as actual implementation.

On top of this, there are multiple smaller issues still in need of design and development. Therefore, the Navigation screen did not seem stable enough to ship with Gutenberg 9.1. “

WordPress Will Focus on Widgets Screen

WordPress has decided to set the Navigation Screen aside for now and focus on getting the Widgets Screen ready for the WordPress 5.6 release.

The widget area (also referred to as the sidebar area) is important so it makes sense to focus on finishing it, even at the expense of the Gutenberg Navigation Screen.

“…there is another big feature slated for 5.6 that is close to completion but still needs some extra work: the Widgets screen.

It is currently undergoing testing in the Gutenberg plugin, and contributors who were previously focused on the Navigation screen will now be able to bring their full attention to Widgets and ensure it lands smoothly in 5.6.

The priority now is ensuring that the Widgets screen gets thoroughly tested so any bugs are uncovered before Beta 1.”

WordPress posted a request for volunteers to help testing the widget screen in latest version of Gutenberg 9.1.

There are many thousands of publishers using WordPress and Gutenberg. WordPress relies on community feedback to help it identify bugs and become aware of needed features.

“This is a call for testing for this new feature. Please report your findings on GitHub in the Gutenberg repository as issues or in the comments below.”

WordPress outlined the basics of participating in feature testing

These are the steps required to take for participation, beginning with the requirement for WordPress 5.5.

WordPress made the decision to focus on what can be completed, the widgets screen. The Navigation Screen was not ready so it made sense to remove it from the schedule and focus on the widget screen since that was closer to being finished.