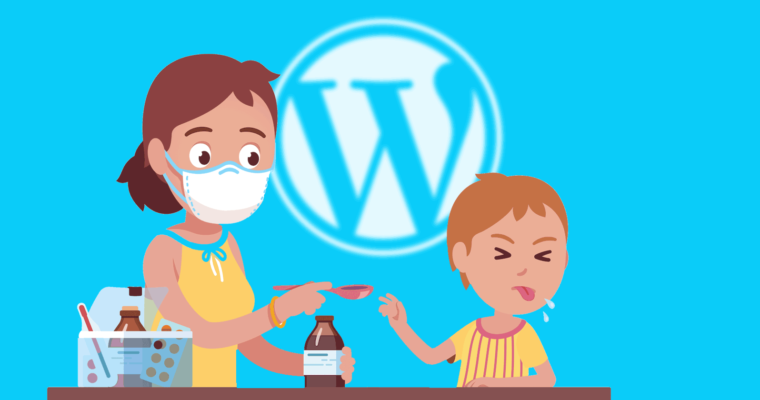 WordPress is publishing a maintenance release that fixes issues that broke millions of websites.

WordPress published new information that describes why WordPress 5.5 negatively affected millions of websites, a staggering amount. WordPress is publishing a maintenance release, version 5.5.1. It is designed to serve as a patch to give time for plugin and theme developers to update their software.

The announcement about what went wrong linked to a spreadsheet naming hundreds of plugins and themes that were affected.

The spreadsheet also notes what the specific issue is for each plugin and theme, which will help software developers fix their plugins and themes.

The WordPress 5.5.1 maintenance release is designed to stop sites from breaking. But the errors will still need to be fixed.

“In WordPress 5.5 the global JavaScript objects listed below were removed without being deprecated. WordPress 5.5.1 adds a backfill for these globals so they no longer cause JavaScript errors.”

“The plan is to remove this fallback code in two major versions, so this will be deleted in WordPress 5.7. This gives plugin and theme developers ample time to remove the conflicting code and switch to using wp.i18n”

The spreadsheet revealed the previously unknown amount of sites that were broken.

There initially was casual speculation that the impact was relatively small and limited to thousands of websites. But that wasn’t the case.

It is for that reason that a patch was urgently released today, September 1, 2020.

Not all the plugins on the list continue to be broken. Some have been fixed.

Among the affected plugins with millions of users:

There were many more themes that were affected. See link below for lists of all affected themes.

Get Your Personalized Recommendations In 3 Easy Steps.
Quickly Identify Areas To Optimize Your Microsoft Ads Campaigns With Our Free Report.