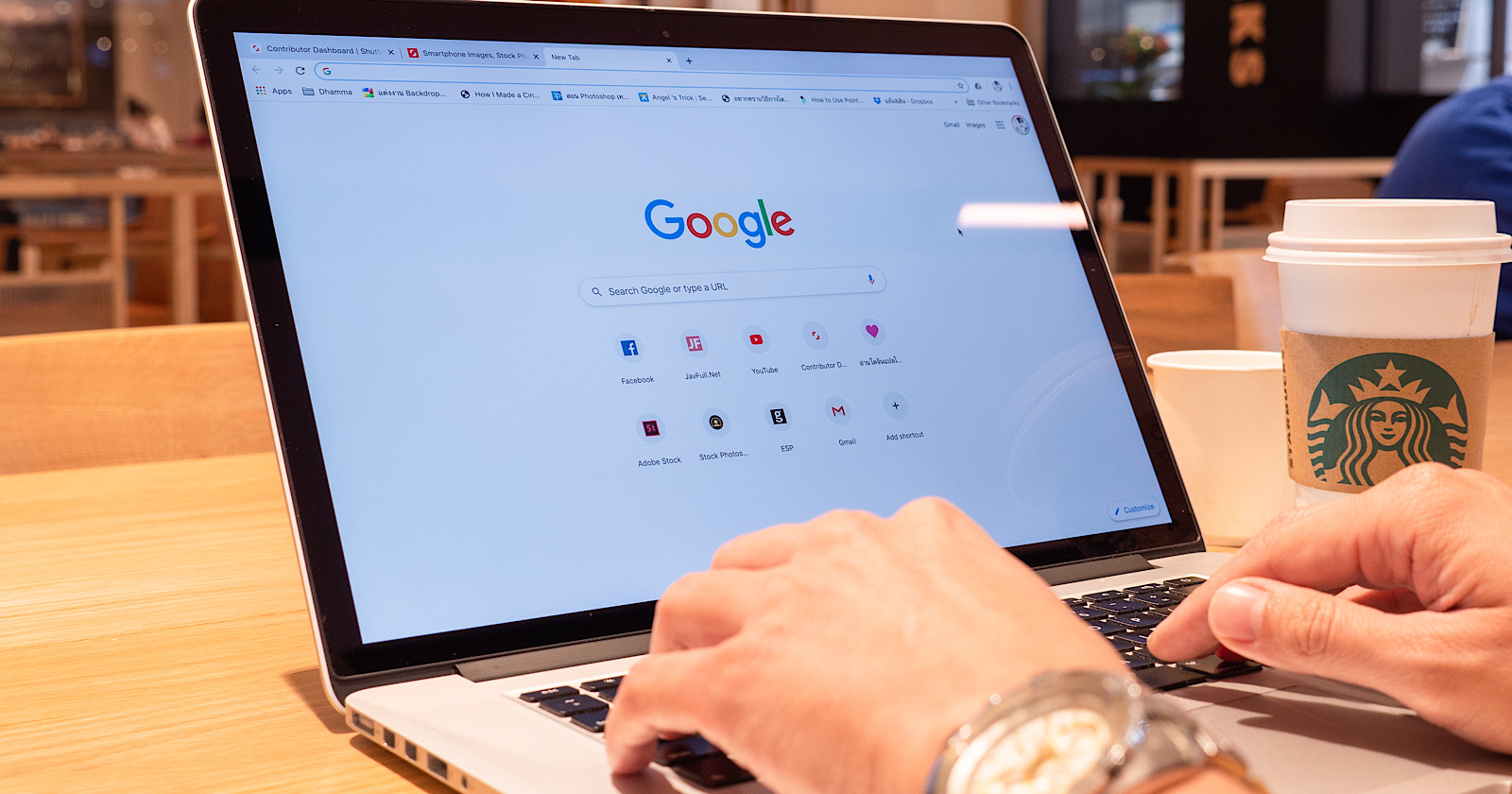 Google refreshes peoples’ understanding of the Knowledge Graph and knowledge panels in a new explainer article.

Google has published a refresher all about the Knowledge Graph and what goes into creating knowledge panels shown in search results.

The Knowledge Graph is like a “giant virtual encyclopedia of facts” that Google references to generate certain elements of search results.

The virtual encyclopedia, as Google puts it, has grown to be quite large.

As stated in an announcement from Google’s Search Liaison, Danny Sullivan, the Knowledge Graph is now comprised of over 500 billion facts about 5 billion entities.

Google’s Knowledge Graph has amassed over 500 billion facts about five billion entities — people, places and things. This post explains how the Knowledge Graph works, presents information in knowledge panels & how we work to improve it. https://blog.google/products/search/about-knowledge-graph-and-knowledge-panels/ … 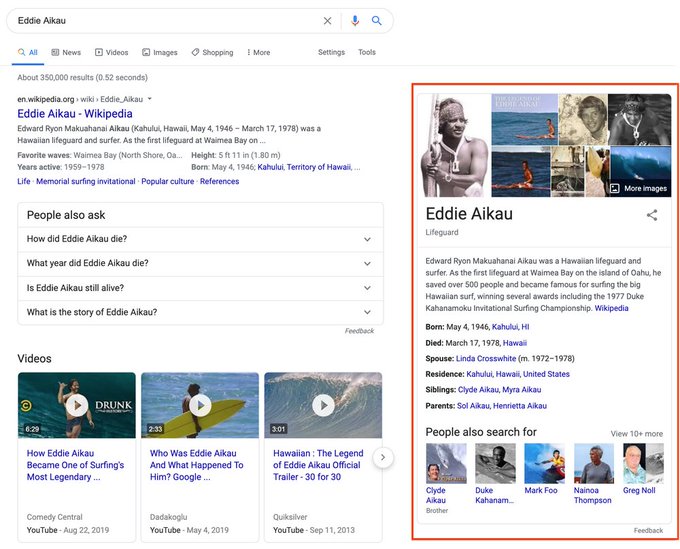 Google’s Knowledge Graph is responsible for generating the boxes shown in search results for queries about people, places, and things.

Those boxes, called knowledge panels, present a list of key facts pulled from the Knowledge Graph.

“They’re designed to help you quickly understand more about a particular subject by surfacing key facts and to make it easier to explore a topic in more depth.”

In the recent explainer, penned by Danny Sullivan, Google goes over the basics of generating knowledge panels.

Knowledge panels are automatically generated, which Google points out in case anyone thinks there’s someone updating these things manually.

Google’s automated systems aim to show the most relevant and popular information for an entity in a knowledge panel.

What’s shown in a knowledge panel will vary from one entity to another, but generally Google will include:

A knowledge panel may also include more specialized information depending on the type of entity being searched for.

For example, certain types of knowledge panels may include:

Where Does the Information Come From?

Wikipedia is one of the most commonly cited sources, but it’s not the only source.

“We draw from hundreds of sources from across the web, including licensing data that appears in knowledge panels for music, sports and TV.

We work with medical providers to create carefully vetted content for knowledge panels for health issues.

We also draw from special coding that content owners can use, such as to indicate upcoming events.”

Since Knowledge Panels were first launched, search behavior has shifted to the point where most activity now occurs on mobile.

Suffering from fewer conversions for the same ad spend on your Google Ads?
Your ads might be getting click fraud. Check if you need to protect your ads from competitors & bots. Simple setup. Start your free checkup today.

Mobile screen size doesn’t allow for a side-by-side display in the same way desktop does.

To work around this, Google presents multiple knowledge panels in mobile search which are spread throughout the SERPs. Sullivan admits that inaccuracies in the Knowledge Graph can happen, which leads to the wrong information being displayed in search results.

If you spot an inaccuracy you can notify Google by selecting the “Feedback” option. Google uses this feedback to improve the Knowledge Graph by analyzing it to understand how the inaccuracies weren’t automatically detected.

Further, Google will remove inaccurate facts that are brought to its attention, especially when they relate to public interest topics.

Those who have “claimed” their own knowledge panel, such as a person or company, can communicate changes directly to Google at any time.

Website Woes: Should You Really Go For Dedicated Server Hosting?