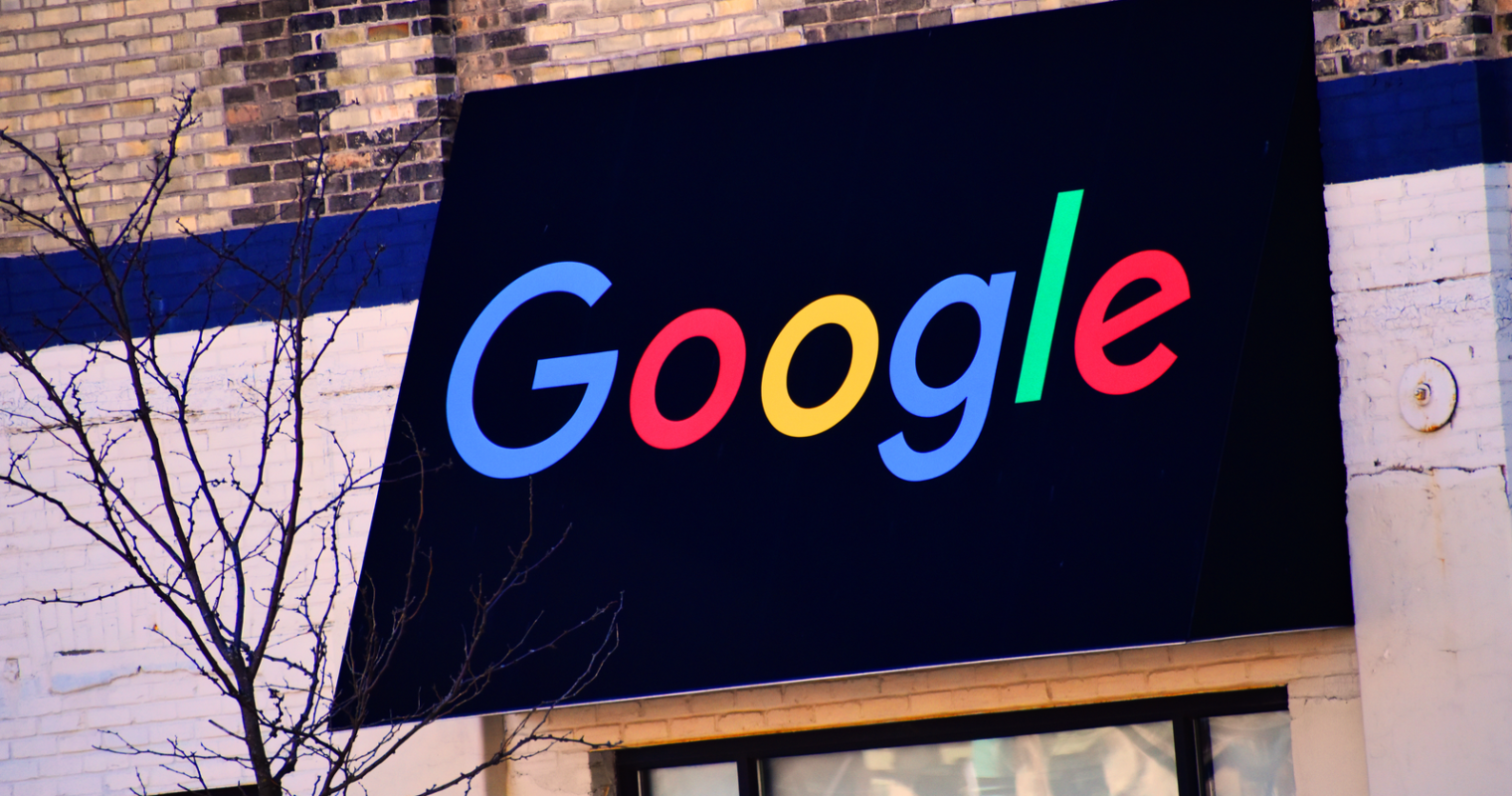 Google has published the first in what will be a series of blog posts dedicated to SEO case studies.

The aim of this series is to share success stories that demonstrate the value of SEO.

Google says the intended audience for these case studies are people who may need some extra convincing that SEO is a good investment.

“We want people to hear about these success stories, so we’re starting a new blog post series that features case studies.

They may, for example, help with convincing a boss’ boss that investing in SEO or implementing structured data can be good for the business.”

Google’s inaugural blog post in this series focuses on the basics of investing in SEO and how it has been utilized to help a company.

How SEO Lead to A 93% Increase in New Signups

The first case study in this series was shared by none other than Google’s Gary Illyes.

Illyes spoke to an SEO manager named Moon Tae Sung following a presentation at a Google Webmaster Conference in Seoul.

Tae Sung manages SEO for Saramin, which is one of the largest job platforms in Korea.

Saramin offers services such as:

Saramin’s SEO efforts date back to 2015 using nothing but Google Search Console.

An entire year was dedicated to finding and fixing crawling errors identified by Search Console.

This alone lead to a 15% increase in organic search traffic.

Satisfied with their early success, Saramin decided to invest more into SEO.

The next step in the process was studying the Google Search developer’s guide and help center articles.

The Future of SEO: How to Safeguard Your Brand in an Unpredictable World
Join Conductor’s virtual event on May 12th to hear from Conductor leaders on the future of search and the SEO strategies to protect your business.

Illyes acknowledges that “SEO is a process that may take time to bear fruit.”

To that end, Saramin focused on implementing gradual changes such as:

This process of making these changes also involved the use of additional Google tools.

Even more than, Saramin saw an accelerated increase in organic traffic.

“The incremental changes reached a tipping point and the traffic continued to rise at a more remarkable speed.

In the peak hiring season of September 2019, traffic doubled compared to the previous year.“

Along with the increase in organic traffic, the quality of traffic also went up.

The work doesn’t end there, however, as Saramin’s SEO manager says “this is only the beginning of our story.”

If you have an interesting case study you want to share, and potentially get featured in an upcoming blog post, Google is accepting submissions.

You can contribute a case study by signing up for a Google Webmaster Conference near you and submitting a talk proposal.

How Often Should You Perform Technical Website Crawls for SEO?