WordPress 5.5 Will Introduce Auto-Updates for Themes and Plugins 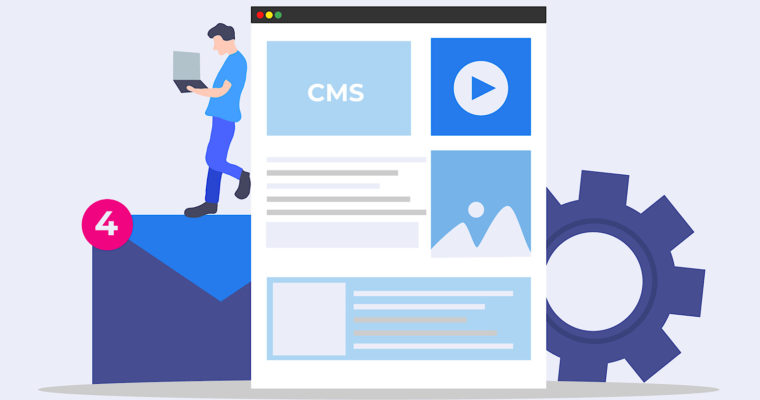 The upcoming WordPress 5.5 update will expand the content management system’s auto-updating capabilities to themes and plugins.

Currently, auto-updating is only available for the WordPress CMS core. Soon, when a stable version of WordPress 5.5 rolls out to everyone, themes and plugins can be set to update automatically as well.

Presumably, the auto-update functionality is being extended to themes and plugins in an effort to prevent site hacks.

Just a couple of weeks ago we published a story about 8 popular WordPress plugins being exploited by hackers. In each instance, hackers were able to gain control of a site by exploiting a vulnerability in the plugin.

Vulnerabilities, such as those, can be easily patched with a quick update. The problem is that many site owners install plugins and themes and then forget to update them.

When 5.5 rolls out, site owners can theoretically install plugins, forget about them, and still be safe because the plugins will be updated automatically.

Long overdue feature has been in the works for months

This functionality has been in the works since 2019, though it’s arguably much longer overdue than that.

In February, the official WordPress team released a plugin with this exact functionality. Be careful if you download it, however, as it’s still a beta test plugin at the moment.

The plugin notes state that this feature was originally slated for release in 2019. It didn’t ship on time, but it wasn’t forgotten about.

Auto-updating of themes and plugins is now expected to ship with the next version of WordPress (v5.5).